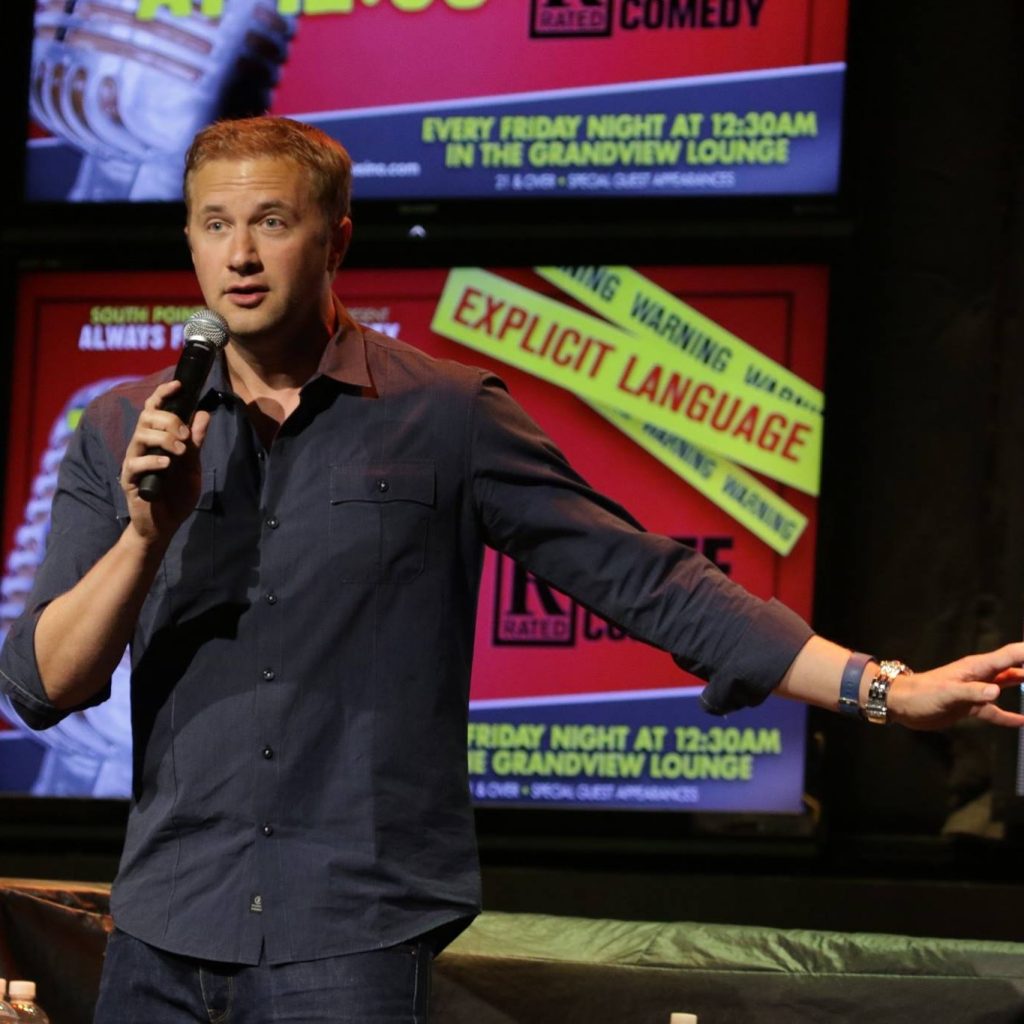 Talking to Kevin was great. We have a few qualities in common that served as a nice jumping off point for our conversation. I think we both lean toward out of the box, off the path thinking. I’ve been entrepreneurial my whole life. I’d like to have a normal job, but i’m just not wired that way. Kevin works and performs in New York City. You can’t walk those streets without becoming wise to them.

While watching a bunch of open mic comics eat it one night, Kevin was struck with an idea for a show. The show is called “Comics Watching Comics,” and that’s what it’s about. I’ll let you hear it from him, but suffice it to say that it’s a very cool show and I hope I actually get to be on it one day.

Kevin’s show shares some similarities to a show I considered producing called, “Learning to Fail Live,” wherein new comics would perform, and experienced comics would critique them. Learning to Fail is a huge part of growing as a comedian, and I thought a live show where you get to see that happening and hear it deconstructed by the people who have dedicated their lives to mastering the craft would, in my opinion, make for a really good show. I still might do it one day. We’ll see. My hands are pretty full as it is.