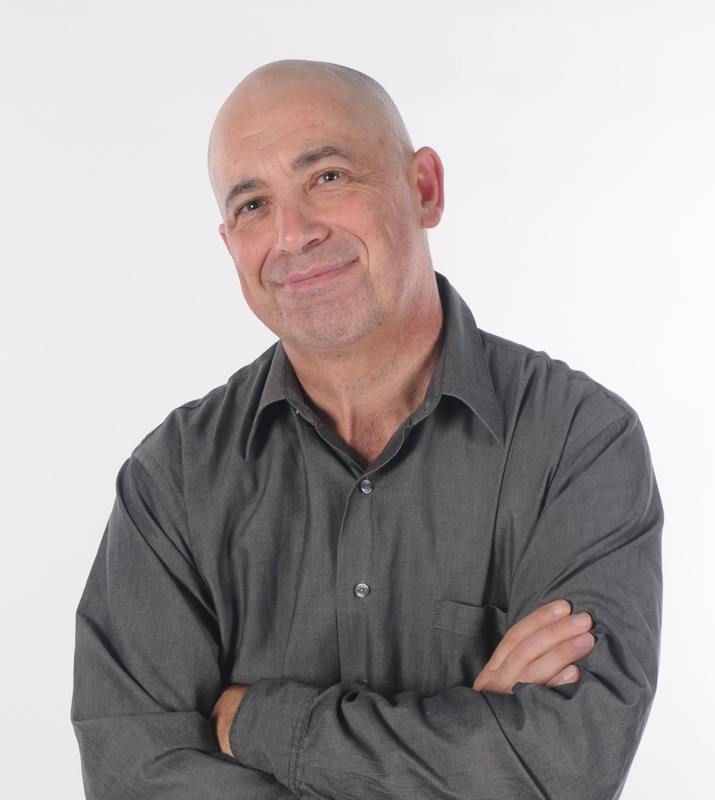 Sid Davis is the first major comic I ever opened for, so I was really excited to get him on the podcast.  I feel an extra kinship with him because like me, he didn’t start performing comedy until his mid-forties. This makes Sid extra inspiring for me. I, too, want to start making 100% of my living from my comedy. It’s not an easy road, but it’s too late. I’ve been bitten by the bug and this is how I want to spend my time.

One of the things most notable about Sid Davis, and you’ll hear this in our interview, is how normal he is. He just doesn’t appear to come from lots of damage. He’s happily married, he loves his kids, and he’s never been afraid to put in a hard day’s work. Most comedians come from a damaged world, but Sid is a stable guy who’s had a stable life and still finds a way to make all of that funny.

This is a really chill interview, with lots of insight into the life of a comic who hit the scene running and hasn’t looked back.

MENTIONED IN THIS EPISODE: