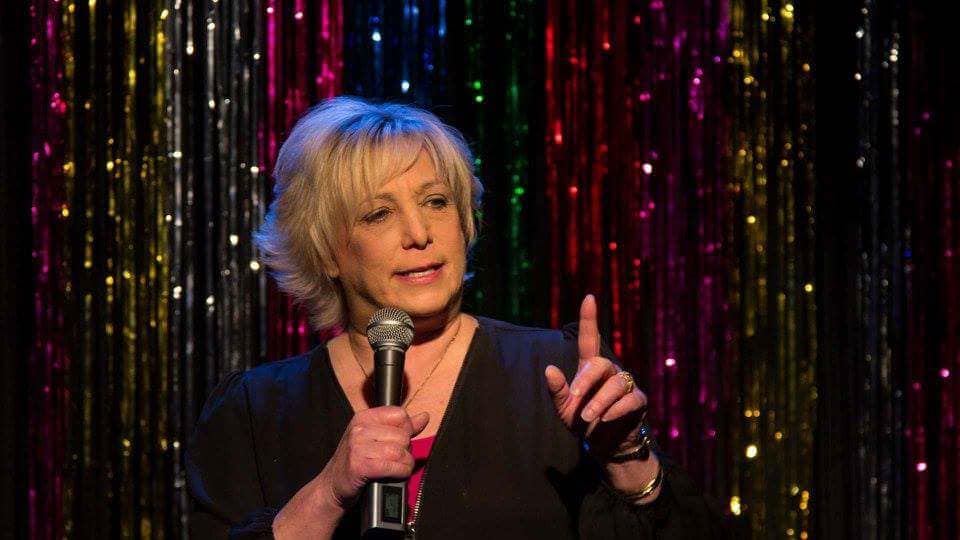 Before recording this podcast we’d never actually met in person, but sitting across from her felt like being with an old pal.

Terri runs a few shows in Denver, which is how we first connected. My message was one of dozens she got that day from comedians looking for stage time. I’ll never know what it was that made her watch my video, but thankfully she took the time because she enjoyed it enough to vouch for me, and nothing has more value in this world than that.

Terri is a lifelong comedian who’s only been performing for 6 years. She has a presence that projects a lifetime of experience, despite her relatively brief history on stage. But none of that stops her from running the world! Terri is a major player in the Denver comedy scene and a true friend to those who perform comedy. She’s also hilarious, welcoming, and makes a mean Caesar’s Salad, as I learned when she insisted on feeding me after our talk. Not that I objected. I’m a nice Jewish boy who loves to eat.