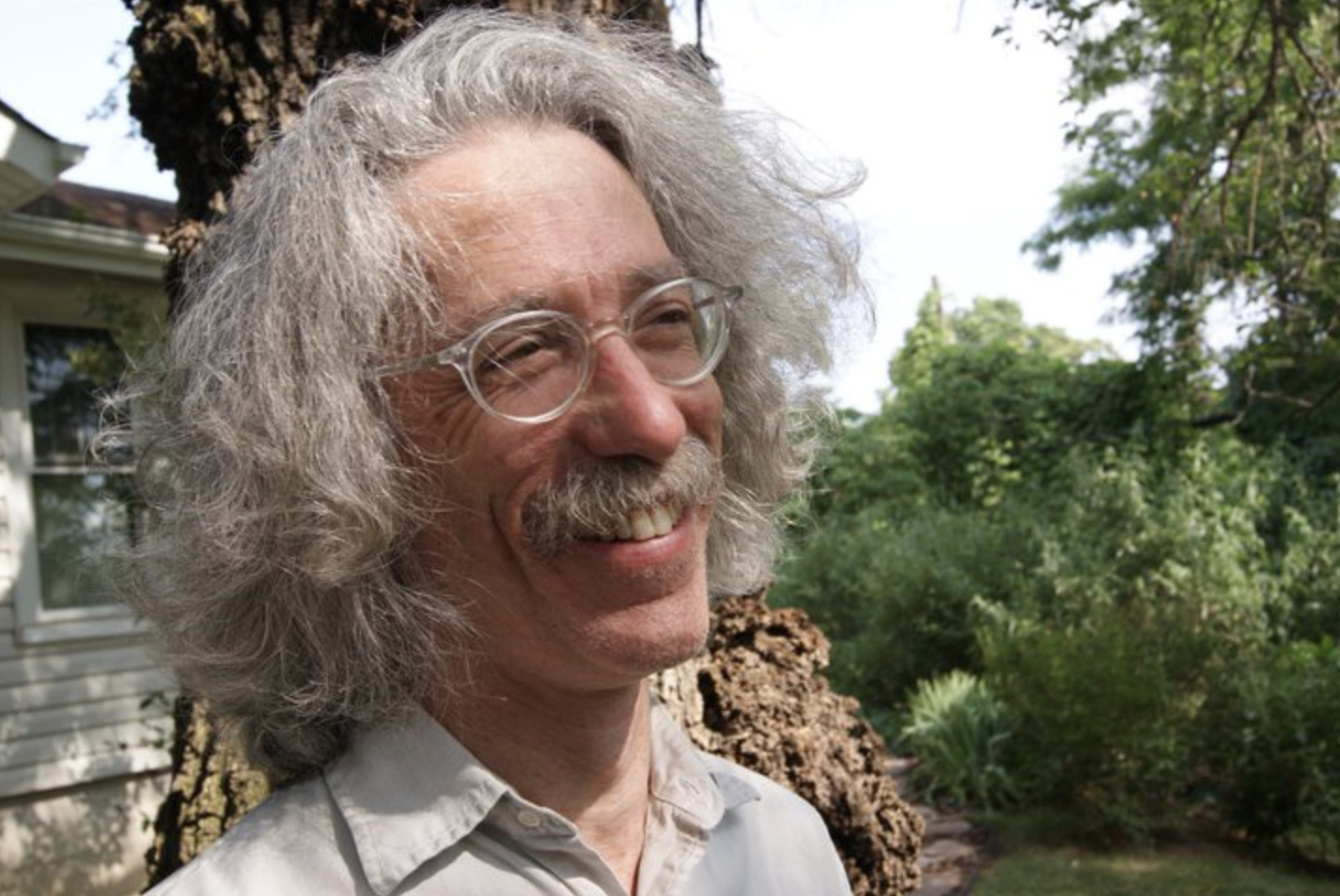 David Cohen is a divinely balanced embodiment of wisdom, humility and humor — much like the cartoons he draws for Asheville’s premier daily paper, The Citizen Times. Like so many residents of Asheville, David has multiple jobs. And of course he’s a musician. They almost won’t let you live here unless you play some sort of instrument.

David and I met several years ago while working on a yoga video project. He’d been hired to illustrate our client’s vision, and it was my job to animate his drawings. I took an immediate liking to David and his work. So much so that I reached out to him to illustrate a book I intend to publish one day, documenting the many hilarious conversations I’ve had with my daughter over the years. I’ll let you know when it comes out. 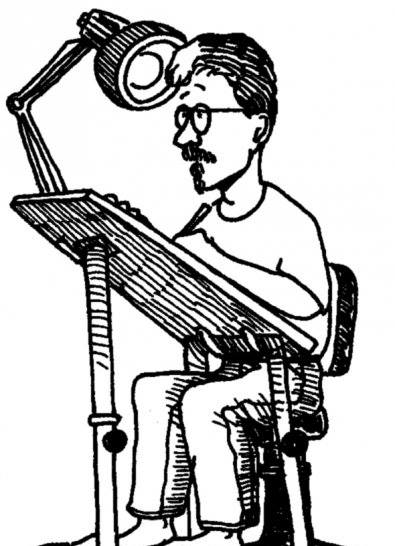 Meanwhile, I think you’ll really enjoy this glimpse into the mind and means of an artist of a disappearing craft. There just aren’t a lot of people making cartoons anymore. They’ve been replaced by memes. Sad.

As a comedian, I was fascinated to hear about his process. I hadn’t really considered the set-up punchline process of making a cartoon before, but there are some real similarities to what he does and what I’m endeavoring to do. Plus we share Jewish roots and a common ethic about the world we want to inhabit.