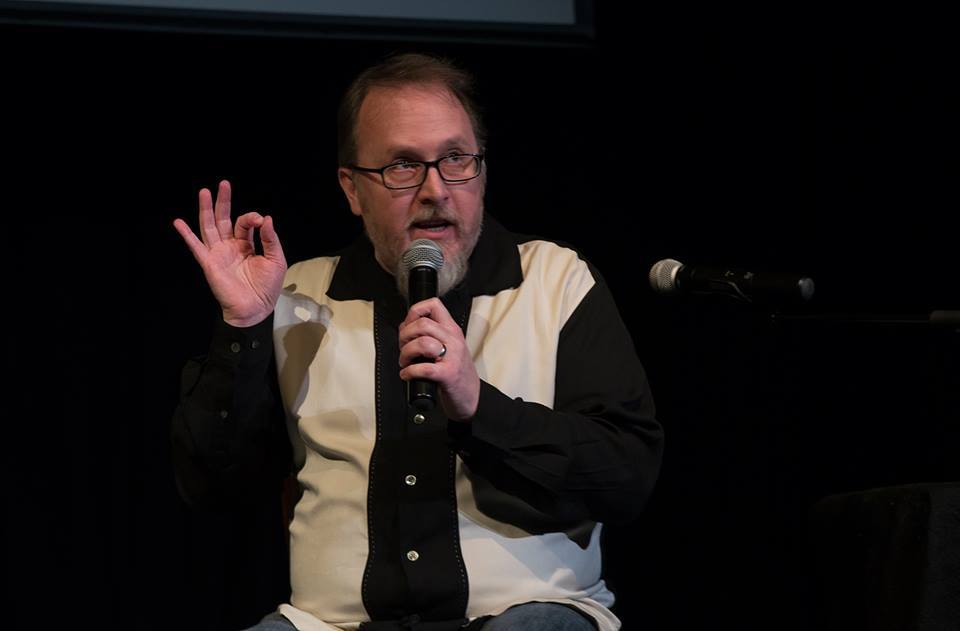 For the past 4-1/2 years, he has been the voice of progressive talk radio in Asheville and beyond. In a flash, all of that was taken away from him. There was no warning, no explanation given. He just showed up to do his show on Monday, and it never aired. In its stead, I Heart Radio ran a syndicated program. And that’s just showbiz, kid.

Jeff is trusted, beloved, and respected by people on both sides of the political aisle. Lefties love him, obviously, but so do people leaning on the right side of the fence. He probably doesn’t have a lot of Tea Party admirers, nor might he be invited to any Klan meetings, but Jeff is rational, reasonable, and relatable. This makes him ideally suited for the job that was taken away from him. Hundreds of people have made known their disfavor with this decision. I was happy to get him on LTF to talk about it.

Jeff is one of my new favorite friends. He had me on his radio show a year and a half ago to promote my yoga product, and multiple times since. Our friendship has only continued to grow. Call it a bromance if you want! I won’t stop you. 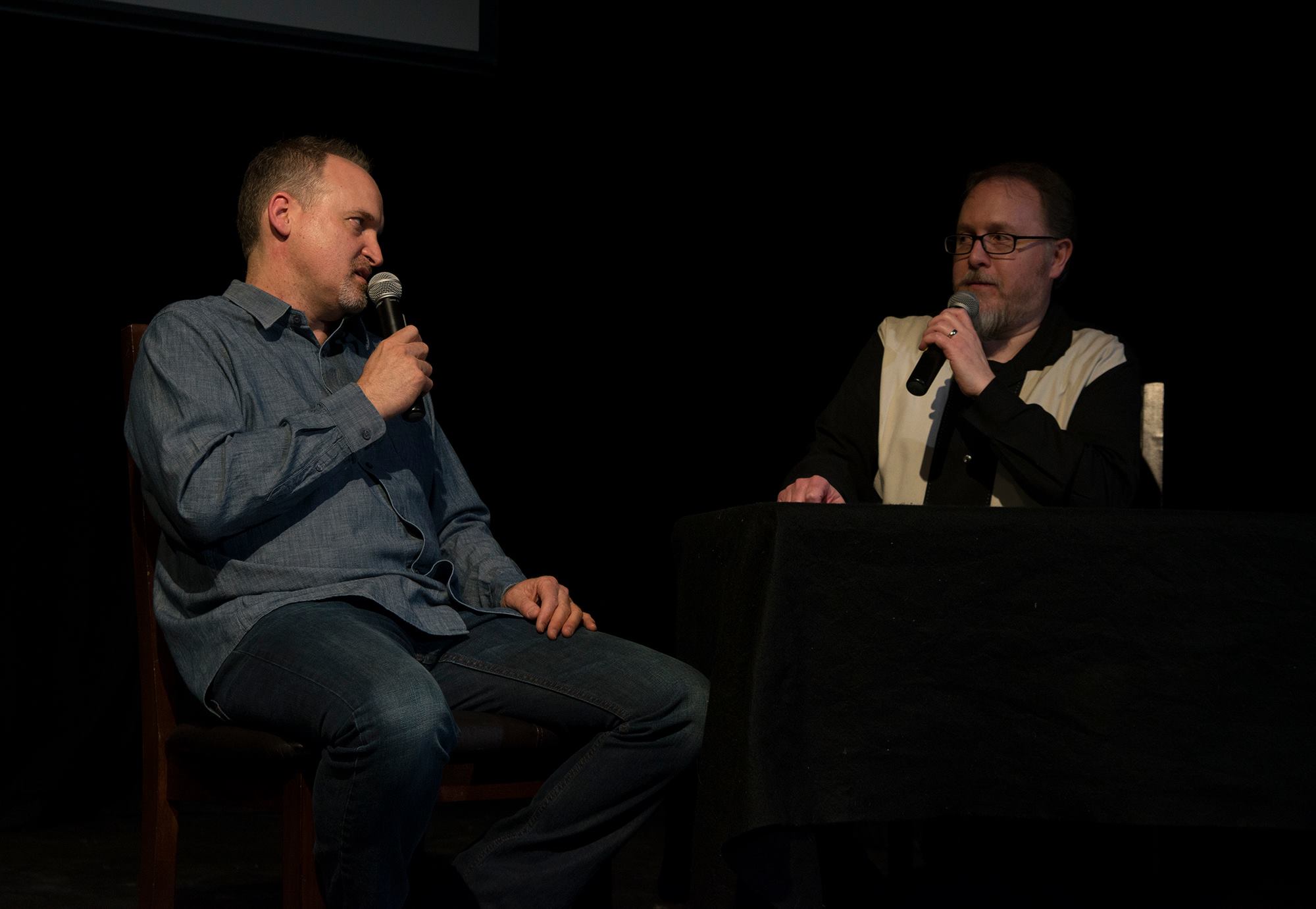 When Jeff launched his new stage show, Maintaining an Election, he tapped me to be his comedian guest. This was truly flattering. As an emerging comic, these are the kinds of opportunities I dream about. To have one land in my lap was as validating as it was unexpected. Jeff and I respect each other both personally and professionally. It’s refreshing. Because finding people you can trust in this world is critical to the creative process.