Scott Peterson is one my oldest friends and mentors.

Not only have I known him for a long time, but the dude is frickin’ old! He’s had two hip replacements, Lord knows how many hangovers, and he’s one of the smartest people I know. My favorite things about Scott are that his intellectually curiosity, his kind heart and his attitude problem.

Scott was the 2nd cabinet maker I ever worked for, and over the years we would partner on many projects together. When I met him, he was living in a dilapidated house, with a million dollar view. The roof leaked, the ceiling was falling down, and it had no heat, but you could see 270 degrees of L.A. He was practically squatting there. But they charged him for it.

Scott and I had a falling out at one point. It was long overdue but it also went on too long. Ours is one of those friendships that was healed on FaceBook. We buried a lot of hatchets during the conversation and we laughed our asses off. Enjoy this ride down memory lane and the bumps we hit along the way. 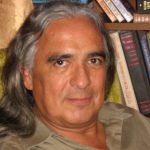 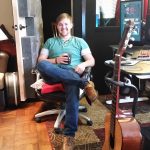 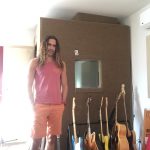 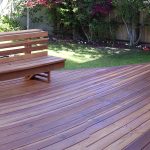 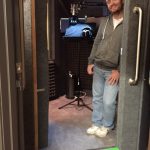 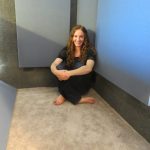 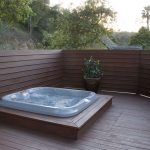 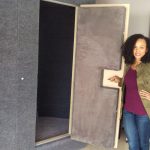 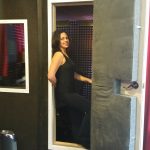 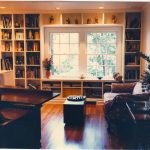 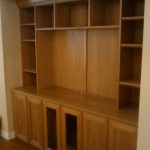