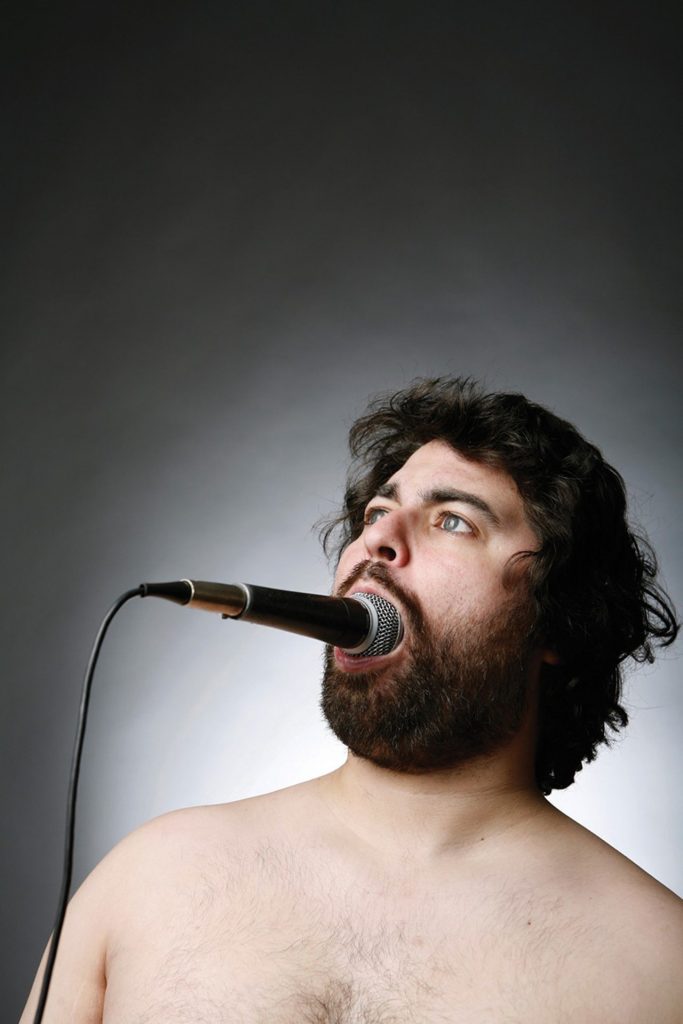 When I talk to other headlining comedians, many of them say Sean Patton is their favorite.

I can totally see why. I’ve now seen him twice, and both shows were totally unique. Everything about Sean is unique. (Okay, in truth he reminds me a little bit — actually A LOT! — of John Belushi. But other than that, he’s totally unique!)

When I found out I was going to be hosting Sean’s show in Asheville, I was totally stoked. I also knew there were going to be a few pissed off comics. Everyone wants to perform with Sean. This guy is so cool. And you know, at first he was awkward, or maybe I was awkward. But we connected a bit in the green room and then really became friends during this podcast. I think you’ll hear the transition happen over the course of our conversation. This is why I love Learning To Fail. Magic happens when you just sit down and talk to people. It doesn’t hurt if they’re particularly brilliant and talented. Sean might quite possibly be a genius. And this was the first time I’ve spent two hours alone in a room with genius.

If you’re wondering when Sean will be coming to a comedy club near you, check out his schedule here!

Check out Sean in action in the videos below!