Every once in a while, an old friend comes out of the woodwork and makes your day. 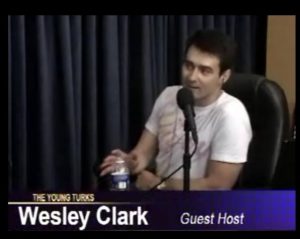 That’s what happened to me when Wes and I got on the phone to have our first conversation in nearly 30 years. His voice was nothing like I remembered it, and his energy level was off the charts. Any chart! He’s spent the past 30 years putting his life on the line for love, for country, and most recently in an attempt to stop the highly controversial Dakota access pipeline from going through Native American ceremonial land.

Wes’s oral history pours through like a Jason Bourne movie and he tells it with the same level of intensity and intrigue you’d imagine coming from the author himself.

There’s nothing more humbling than having a friend who is on the news and trending on FaceBook for putting his life on the line to serve others. Even more astounding are the YouTube clips of Wes taking a knee at the foot of Native American Chiefs, apologizing for hundreds of years of mistreatment by the White Man, and begging forgiveness for the sins of our fathers. 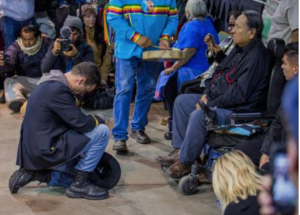 It would be my hope to one day reunite with Wes in person, but he won’t tell me where he lives. Not on the internet, anyway. Because in his words, “There are people out there trying to kill me.”