Not only is he one of the smartest people I’ve talked to in a long time, but he’s one of the most promising and progressive. He’s a politician now, but only because that’s the way he was able best to get things done. As you will hear, he’s been an author, a green builder and an environmentalist of the highest order for decades. Since long before it was fashionable.

I have been reading emails from Cecil for years, but I never had any idea who he was. Then, out of nowhere, we end up on the same live talk show event in Asheville — Cecil as the political guest and me as the comedian. Every word that came out of his mouth made SO. MUCH. SENSE!! It’s rare to hear a politician who isn’t beating a very simplified drum. Cecil, by contrast, does not shy away from the details. But my favorite thing about him is his ability to see the forest AND the trees.

This was one of the easiest conversations I’ve ever had, and it required very little editing. Cecil opened my eyes to a lot of things. I hope you will enjoy hearing him open yours as well.

Learn more about Cecil Bothwell by visiting his website. 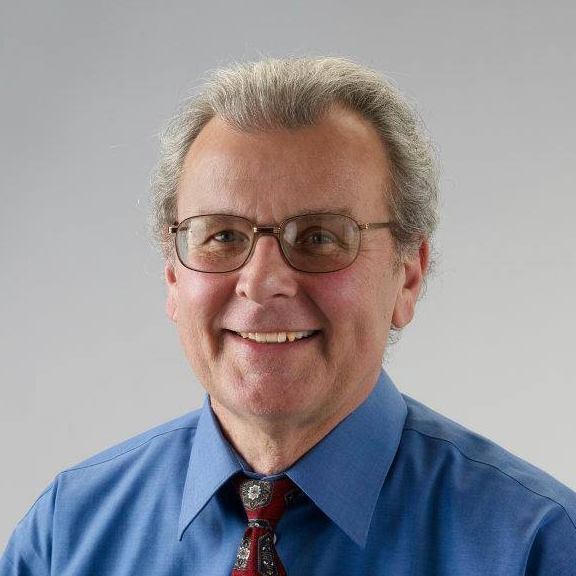 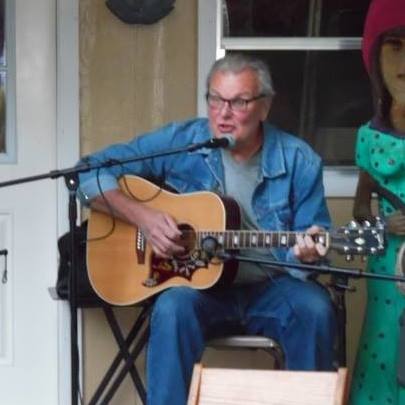 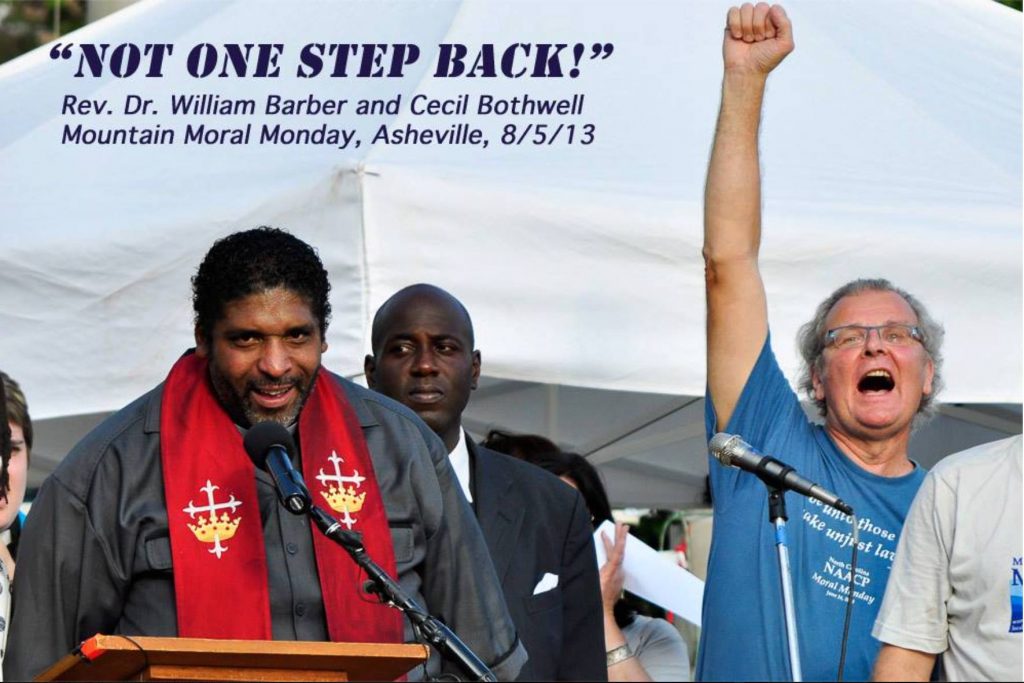 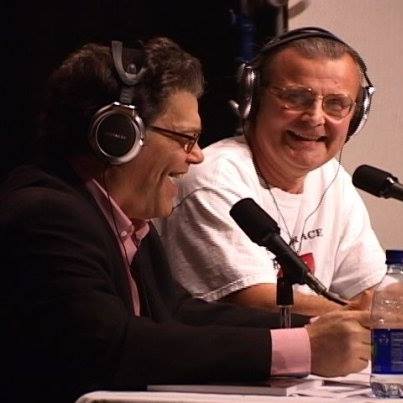 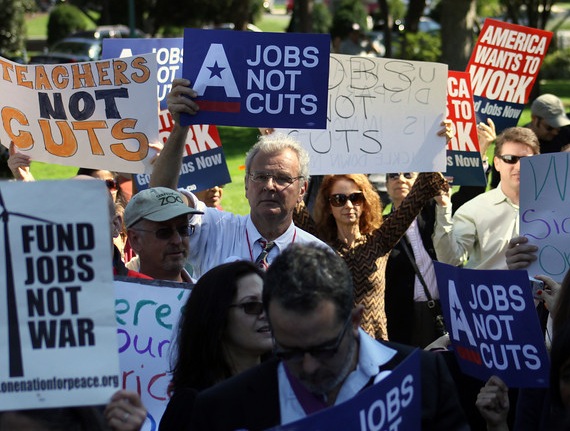 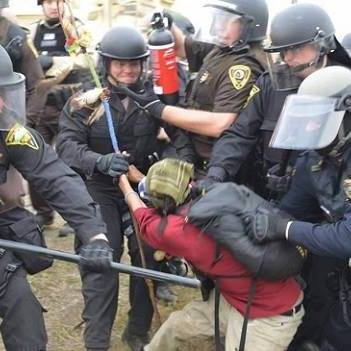