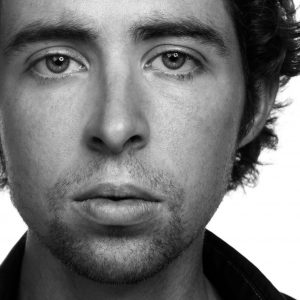 Full Disclosure. Nick is one of my really close friends. We only met a couple of years ago, but our first outing was a trip to Greenville, SC to perform comedy. 3 hours of driving; 2 hours of waiting; 5 minutes of stage time. That’s the life of an aspiring comic. It was only my 3rd time on stage and I had all the beginners’ questions. “Do you bring notes on stage?”, “How long have you been doing comedy?”, “Have you ever bombed?”

Nick is truly a one-of-a-kind individual. He’s from Yonkers, NY. I had family there growing up. I don’t remember it well, but there are some pretty rough parts of town. Nick comes from a good family, but his life has not been easy. Bullies, depression, some guys have all the fun. He told me all about it in great detail, only 20 minutes into knowing him, and some of it is revealed during the conversation you’re about to hear. 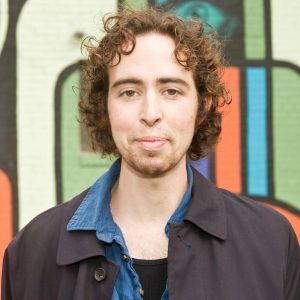 People with Nick’s life experiences tend to go one of two ways. Either they become bullies themselves, or they vow never to make anyone feel those ways ever again. Thankfully Nick chose the latter. He’s one of the gentlest, kindest, most unusual people I’ve ever met. We’ve spent hours and hours in each others’ company. We’ve traveled three different states to perform comedy together. You get to know another person pretty quickly on the road. Nick and I are still friends — which probably says more about him than me.

Nick left Asheville for San Diego about a year ago. It’s been weird not having him here. We still compare notes, though, and talk for hours about guitar. An instrument we both love, and about which each of us has a lot to learn.