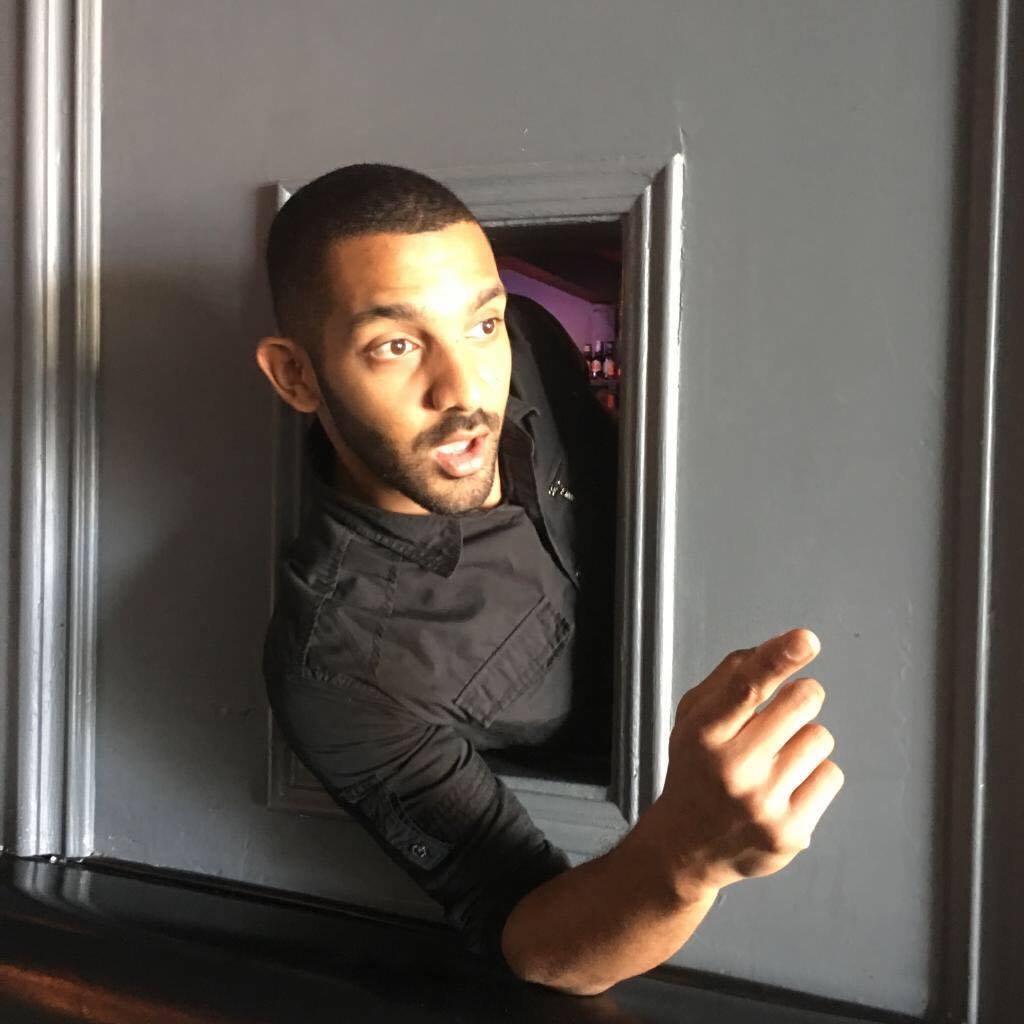 I first met Caesar Lizardo when I did his open mic in LA about a year ago. He couldn’t have been nicer. He runs it sort of like a workshop, and comics are encouraged to give each other feedback on their material. It’s pretty dope, actually.

Caesar was the guy who tipped me off to the weekly “Potluck” comedy open mic event at The Comedy Store in Hollywood. By what I thought was a miracle at the time, I got on my first time! I started off okay and steadily lost more and more of the crowd the longer I was on stage. I never saw the light and the piano man played me off. You’ll never eat lunch in that club again! But it was one of the most valuable learning experiences I’ve had on stage since I started this adventure. And that was me, dipping my toe but taking the plunge, into the comedy scene in L.A.

Fast forward one year, I’m back in town, and Caesar and I sit down to record this interview. He was awesome, forthcoming, and gave me the inside scoop on a LOT of how things work up in there. It turns out those name-pulling buckets aren’t as random as one is led to believe. I can only hope revealing this many secrets won’t hurt Caesar’s reputation on the streets of L.A. He’s pretty fearless. You have to be if you’re going to make in that town. 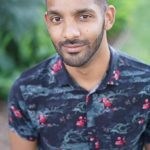 You can perform at Caesar’s open mic on Sundays at 5:00 at The Arsenal in Santa Monica

East of Bundy on the South side of the street.