Jack Willhite is a true road dog. This guy spends the entire year rolling from town to town, making people laugh and sing along with his guitar. His act has really evolved over the years and he does it all alone. One of the things that appeals to me about being a road comic is traveling light. But that is the opposite of what’s going on for Jack. It takes him hours to set up and break down the stage. But it’s worth it, because the show he puts on is awesome.

Jack has been described, and I think accurately, as a cross between Weird Al Yankovich and an 80’s hair band. But he’s a talented musician and a funny comedian. Most of us can’t claim either of those things, much less both. 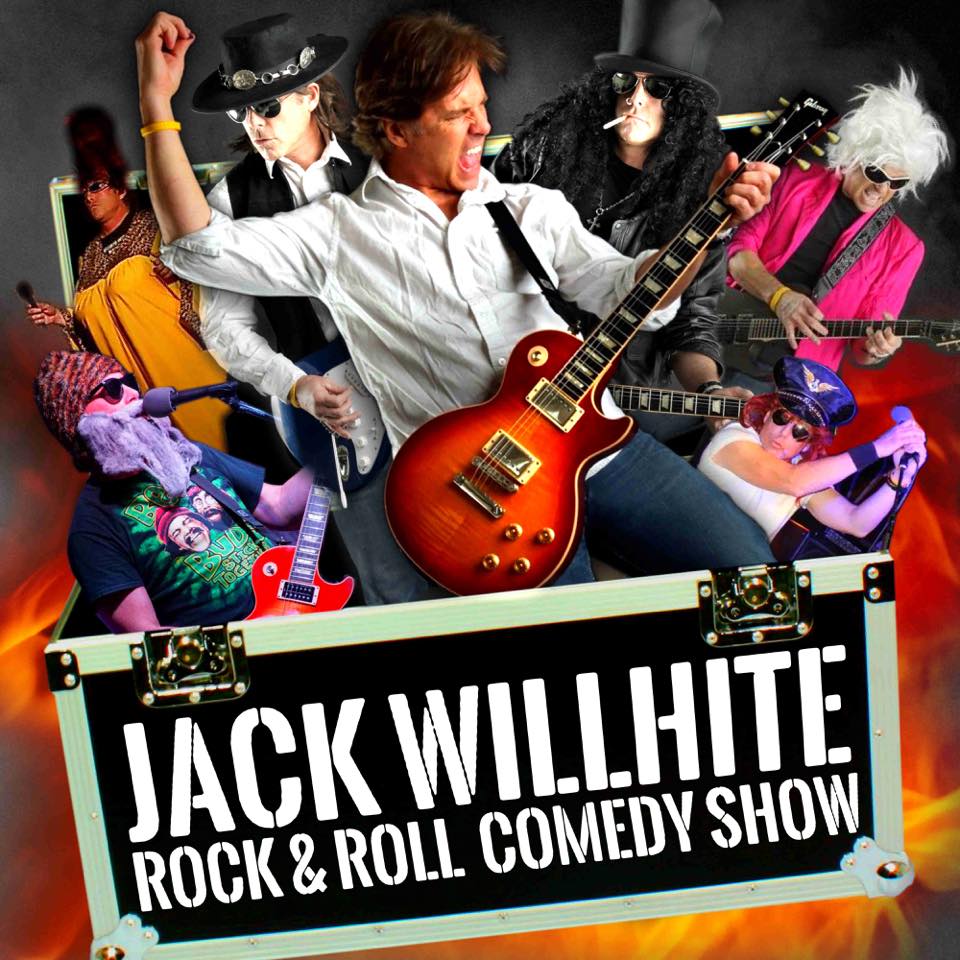 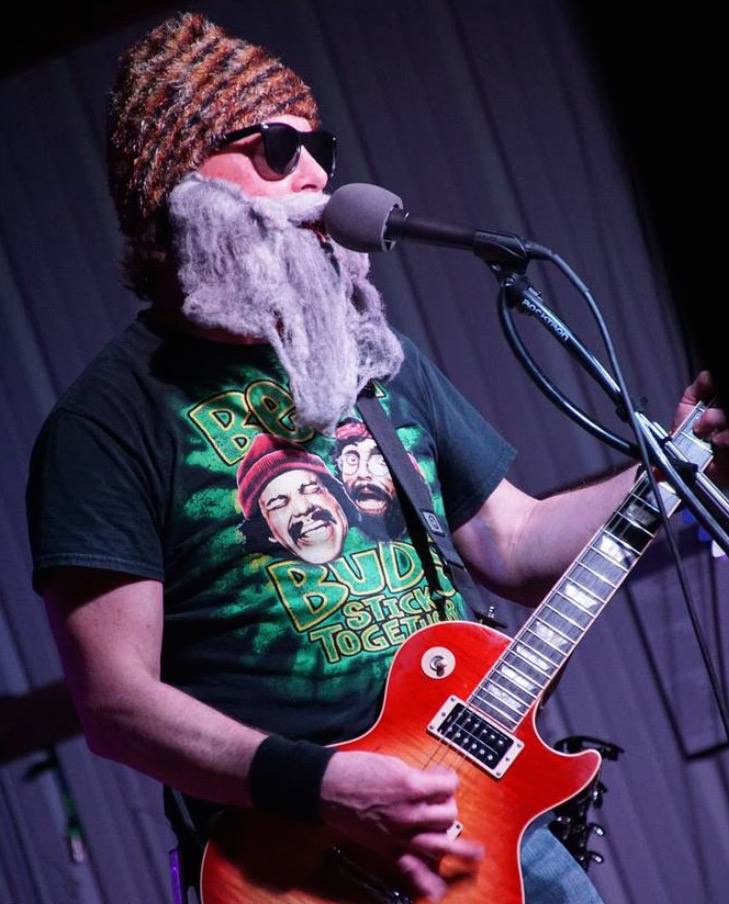 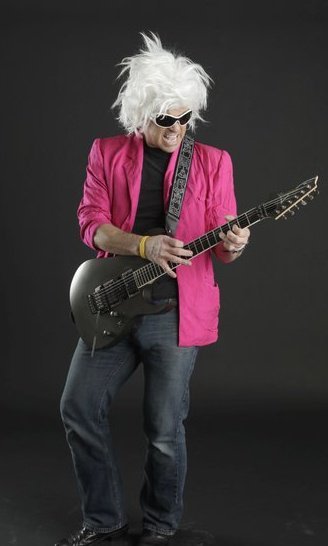