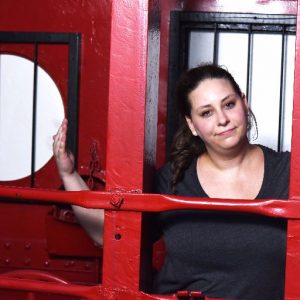 Becca and Herbie are New York based comics who return to Asheville every year to get out of the city, see some family, and check out the new crop of comedians our community is cultivating. I bumped into them at an open mic and after exchanging just a few words with Becca, I realized I wanted our conversation to be recorded. I was right. This is a good one.

Becca started her comedy career in Asheville and Herbie is from D.C. Being a comedy couple either works really well or is a disaster. From what I’ve seen, these two are doing it right. Their methods are different, but their goals are aligned. They both want to make comedy their life. But even that looks different for each of them. Different but compatible. They’re young, unencumbered by kids, smart and funny. Their future looks bright to me. But comedy is hard. Really hard. 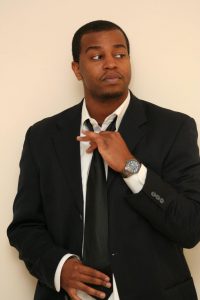 Having landed themselves in the hottest and hardest comedy scene in the world, it’s taken them both about a year to get the lay of the land and figure out where to go and how to make the most of their time there. New York is one of the best comedy cities in the world. L.A. is another one. If they make it in NY, I wouldn’t be surprised to see them on a road out west. Whatever the case, I’ll be following their careers and quite possibly in their footsteps. Good people. I really liked talking to them. You’re going to like them, too. 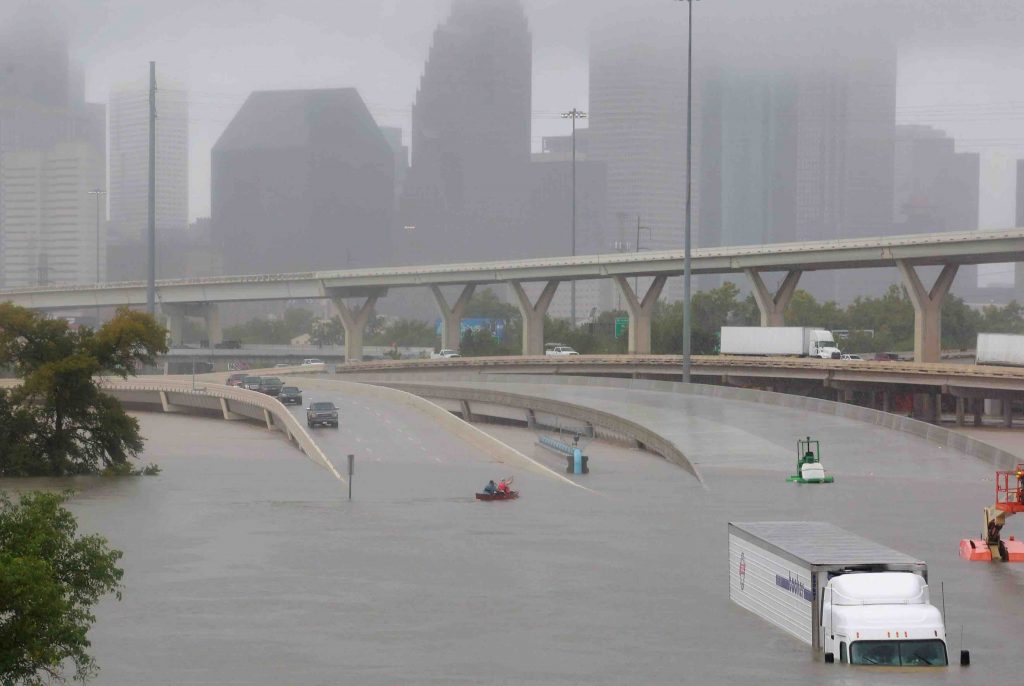 Houston comedian Billy D. Washington has initiated a relief effort for underserved families in the aftermath of the devastating flood from Hurricane Harvey. 100% of funds raised are going directly to inner city families who've lost everything and elderly who need transitional supplies to get them through until their assistance arrives.